Play Midas Gold at one of the following casinos 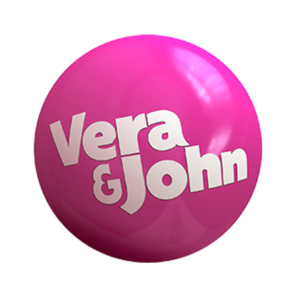 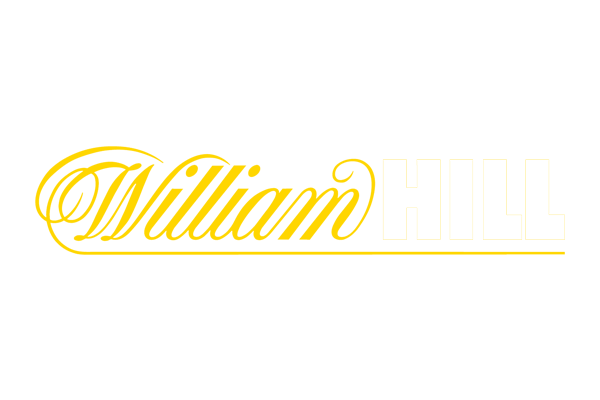 FÅ 100KR I FREEBET I VÄLKOMSTBONUS! 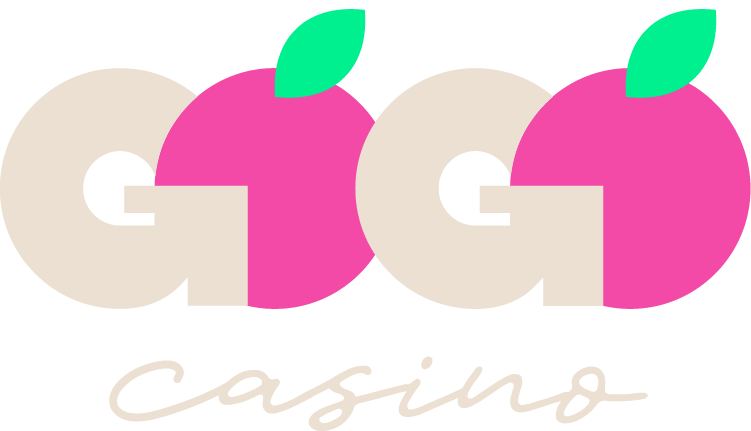 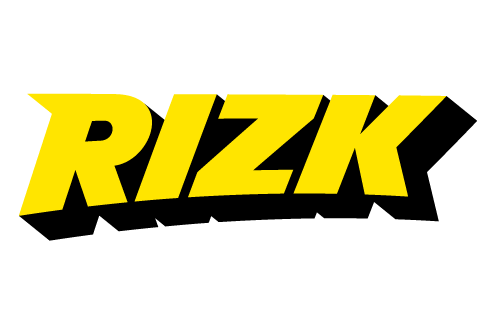 The ancient Greeks did not lack imagination when it came to inventing exciting stories. Who does not remember the story of Prometheus, whose adventurous spirit led to depravity when the gods punished him. Then you also have the story of the leader god Zeus himself, whose father Cronus made the slightly insane decision to eat a large part of the family. When it comes to riches, however, there is one ancient Greek tale that stands above all others.

Everyone who wants to get rich has probably at some point fantasized about just having to touch something for it to turn to gold. This is also the common thread in the story of King Midas, whose greed knew no bounds. Thus, this saga is perfect for the casino industry, whose golden aura attracts millions of customers annually.

This is where the main subject of the review, the game Midas Gold, comes into play. It is a casino experience created by the company Red Tiger Gaming, who have a long and also solid experience of producing crowd favorites in the global gaming market. In this  video slot  from 2018, you are drawn into a graphically gorgeous world inspired by the myth of King Midas.

Among the symbols you will thus find iconography from the fairy tale. But here you will also find classic slot symbols, such as A, K and Q. To win, it is necessary to collect similar symbols next to each other for winning combinations in one of the 243 paylines.

As this slot does not contain many finesse and extras, it is well suited for beginners, or those who appreciate a stripped-down  slot machine . Volatility is medium high. This means that it may take a little while before you get any winnings. But compared to a slot with low volatility, where you get more winnings, the winnings in Midas Gold are generally higher.

The ancient Greek myths and legends usually had a purpose. They were thus not only pleasant and engaging stories, but could also inform people about how to behave or what to watch out for. The story of King Midas also carries an important message here, which should be cherished even today.

It’s that greed can be devastating, not only to yourself but also to the world around you. This applies not least to Midas’s beautiful daughter, whose life as a body was transformed into the cold and lifeless precious metal gold.

The Midas Gold game is thus to some extent a retelling in color and symbols of the fate that the old king suffered. You as a player will thus be able to take part in a variety of ancient Greek figures and images. Graphically, this castle is a very appealing experience. However, it is more than just a beautiful and colorful world you enter when you play Midas Gold.

The Midas Gold gaming experience is excellent for those who are relatively new to online gaming. This is because there is only one special feature in the game. Thus, it is easy to keep track of everything that happens during the gameplay.

It’s also quite a cheap game to play, which should once again appeal to new customers. Just because it’s easy to play at this slot, however, doesn’t mean that more seasoned players won’t find pleasure in putting their money on the line here.

How to play Midas Gold Slot

As with most casino games you find online today, Midas Gold slot has also taken after the old one-armed bandits in its structure. Thus, it is very likely that you will recognize yourself in this gaming experience. A pair of wheels spins out different symbols, which must then be collected in one of the paylines that the game sets up. It is simply a virtual form of slot machines from the past, a way of playing that is still popular even today.

However, there are certain things you need to be aware of in addition to how the gameplay itself works. All slots on the market today have two factors that are important to be aware of. One of these is the so-called RTP percentage, also known as repayment percentage in Swedish.

RTP stands for Return to Player and is a measure of how much you get back when you play a certain slot. Thus, the rule is that the higher the percentage in a game, the more customer friendly it is. Midas Gold has an RTP of 96.2%, which is average for slots on the market today. In theory, this means that you get back 96 kroner and 20 öre for every hundred bucks you bet.

Another aspect of online slots gambling that is also good to know about is the volatility levels of games. If RTP percentage determines how much you get back, the level of volatility is responsible for how often a virtual slot machine pays out. The lower the level, the more often you will win, albeit in smaller amounts.

Midas Gold’s volatility is at a medium level. In other words, the profits come fairly often and at the same time maintain a good level. This is also a good reason why the game is perfect for beginners in the online casino scene.

Different casino customers seek different gaming experiences. This is especially true when it comes to how you want to play with your money. Some take it a little more calmly, while others seek as much ”action” as possible with their efforts. Thus, it is always a plus on the edge if a slot game can offer an environment where both of these settings are possible.

In Midas Gold, there is a large range for how much you can bet. If you feel like taking it cautiously, the minimum you can bet is two kroner per spin. Should you, however, feel more daring, it is possible to place as much as SEK 2,000 per spin.

There is also a setting that prevents you from spinning for each round. This within the industry for autoplay, and may possibly be foreign to Swedish customers. It is not legal to use this function on Swedish-licensed gaming sites. If you want to test this function, then press ”auto” and choose how many spins and what bet you want. Thus, the gameplay automatically takes care of itself accordingly.

As for the design of the game, as mentioned above, a rather traditional design prevails. It has five reels consisting of three rows each, on which different symbols spin out during gameplay. On the other hand, the castle has an unusual number of paylines, a total of 243. For those of you who wish to play when you are out and about, this is also completely possible. Red Tiger Gaming has adapted all its games for mobile devices. Thus, you can play Midas Gold on your mobile without any major problems.

In Midas Gold there are eight different winning symbols. Try to collect as many valuable symbols as possible, as their value is multiplied by your bet and becomes your win. Another symbol that also appears in the game is King Midas. However, the presence of his face is special, as it is not scoring in the same way as the other symbols. Instead, the Midas symbols activate a bonus feature.

If you have named your game after one of the most famous mythological rich men, it also applies that you pay out properly. It would be almost shameful of Red Tiger Gaming if they skimped on the winning prizes in their Midas Gold slot. Fortunately, however, this is not the case. On the contrary, you as a customer stand to collect real fortunes in this gaming experience.

The Midas Gold jackpot is a maximum of 2000 times your bet. It therefore applies that you think about how much you play for each round. If we say that you use the highest possible bet during your game, there are huge amounts of money to collect on a potential win. In that case, a bet of SEK 2,000 would result in the Midas Gold Jackpot paying out an almost absurd amount of SEK 4,000,000.

In addition to high winning potentials and enchantingly beautiful graphics, Midas Gold slot also has a special feature to offer. In this case, it is the king himself who appears and gilds your gaming session with lucrative benefits. Should you be visited by the crown-wearing head during gameplay, you will thus be awarded a free spin in the form of Midas Gold free spins.

Midas Touch: The only special feature of the slots is activated when you get a Midas symbol on any wheel. Midas’s hand then comes forward and touches one of the symbols, causing it to turn to gold. The golden symbol is locked to its position on the wheel and you get a Midas Gold  free spin s. You can keep spinning again and again until there are no new golden symbols.

In an industry as competitive as the global gaming industry, it can be difficult to stand out. However, Red Tiger Gaming and their Midas Gold have succeeded well in acquiring a devoted amount of players that is also growing every day. This is mainly because the game is very inviting just at the sight of the colorful facade and gorgeous graphics. However, not many people may know what the game is about when they first lay eyes on the castle.

Thus, it is always a good idea to get an idea of ​​a game before trying it. With this in mind, we’ve come up with three other games on the market today that can be compared to Midas Gold in one way or another. If you have played any of these before, you will thus have an inkling of what to expect in this game as well.

That’s how we feel about Midas Gold Slot

We here at Cainofox like the Midas Gold slot a lot. The game is engaging in all aspects, not only in its graphics and winning potential, but also with the special free spins feature. It is also, as we mentioned earlier, a game that excels as a beginner’s experience, which is always preferable. Thus, we have no qualms about giving this slot a very good review and feel that we can highly recommend Midas Gold to our readers!